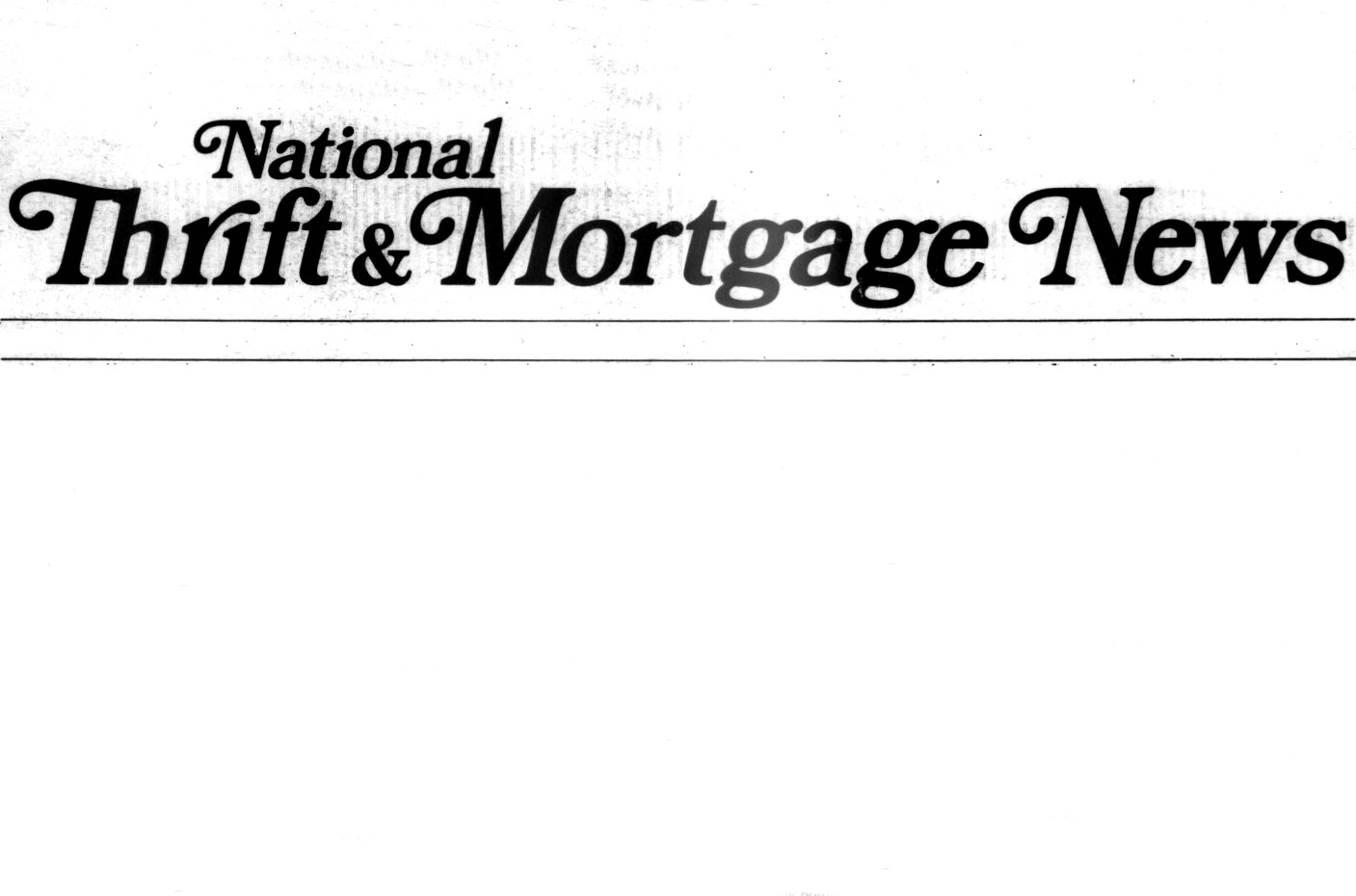 National Mortgage News (NMN) is an active business newspaper currently published weekly by Arizent. Founded in 1976 by Stan Strachan, Wesley Lindow, and John R. Glynn as National Thrift News, it changed its name to National Thrift and Mortgage News in 1989, before acquiring its current name in 1990 and publishes the latest news, research and information concerning the residential mortgage industry.

Each issue features original articles that provide in-depth analysis on a range of topics, including regulation, compliance, technology and loss mitigation, while the accompanying website publishes daily news, opinions, and other exclusive content. Published papers are primarily targeted towards professionals within the US mortgage sector, including depositories, nonbank lenders and servicers, brokerage firms, vendors and regulators.

During its tenure, the newspaper was the first media outlet to break a number of stories, including the Keating Five scandal in September 1987, and also won the 1988 George Polk Award in Financial Reporting for its coverage of the savings and loan crisis (commonly dubbed the S&L crisis).

The Internet Archive Collection contains microfilm published between 1988 and 1995.

Subject
Business And Economics--Banking And Finance

Created on
May 10
2021
dfukumori
Archivist
VIEWS