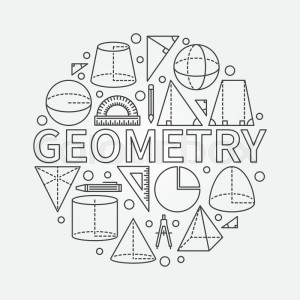 The parametric form of the hyperbola
Topic: hyperbola

What happens when some of the objects being arranged are the same?
Topics: probability, permutations

Techniques for how to approach factorising
Topics: algebra, factorising

If the product of factors is zero, then at least one factor must be zero.
Topic: quadratic

Start with the basic curve and transform it to a new curve.
Topic: curve sketching

A basic principle of mathematics is used for solving surdic equalities.
Topic: surds

Rationals and irrationals do not mix!!
Topic: surds

Using the symmetry of functions to help sketching
Topic: Symmetry

Selecting the objects when order is NOT important
Topic: combination

The shortest distance between a point and a line
Topic: cartesian geometry

Finding the shortest distance between a point and a lne.
Topics: linear function, perpendicular distance

Waht if some of the objects we are arranging look the same?
Topic: permutation

Dividing intervals in ratios other than 1:1
Topic: coordinate geometry

How to deal with the product of functions
Topic: calculus

Looking at some properties of the parabola
Topics: parabola, parametrics

The technique of inducing a proof.
Topics: mathematical induction, series

How to use the second derivative to help curve sketching
Topics: concavity, calculus

Using the theory to solve the problems
Topic: series

Using the induction technique for prrof of a sum of series
Topics: series, induction

Defining some terms that are used with polynomials.
Topic: polynomials

Looking at a couple of past questions
Topic: induction

What happens when we can't find an integral?
Topics: integration, approximation

Putting the different ideas together in order to solve probability problems
Topic: probability

How to find the slope of a tangent when you only know one point.
Topic: tangent