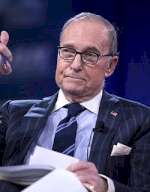 Notes
This material may be protected by copyright law (Title 17 U.S. Code).