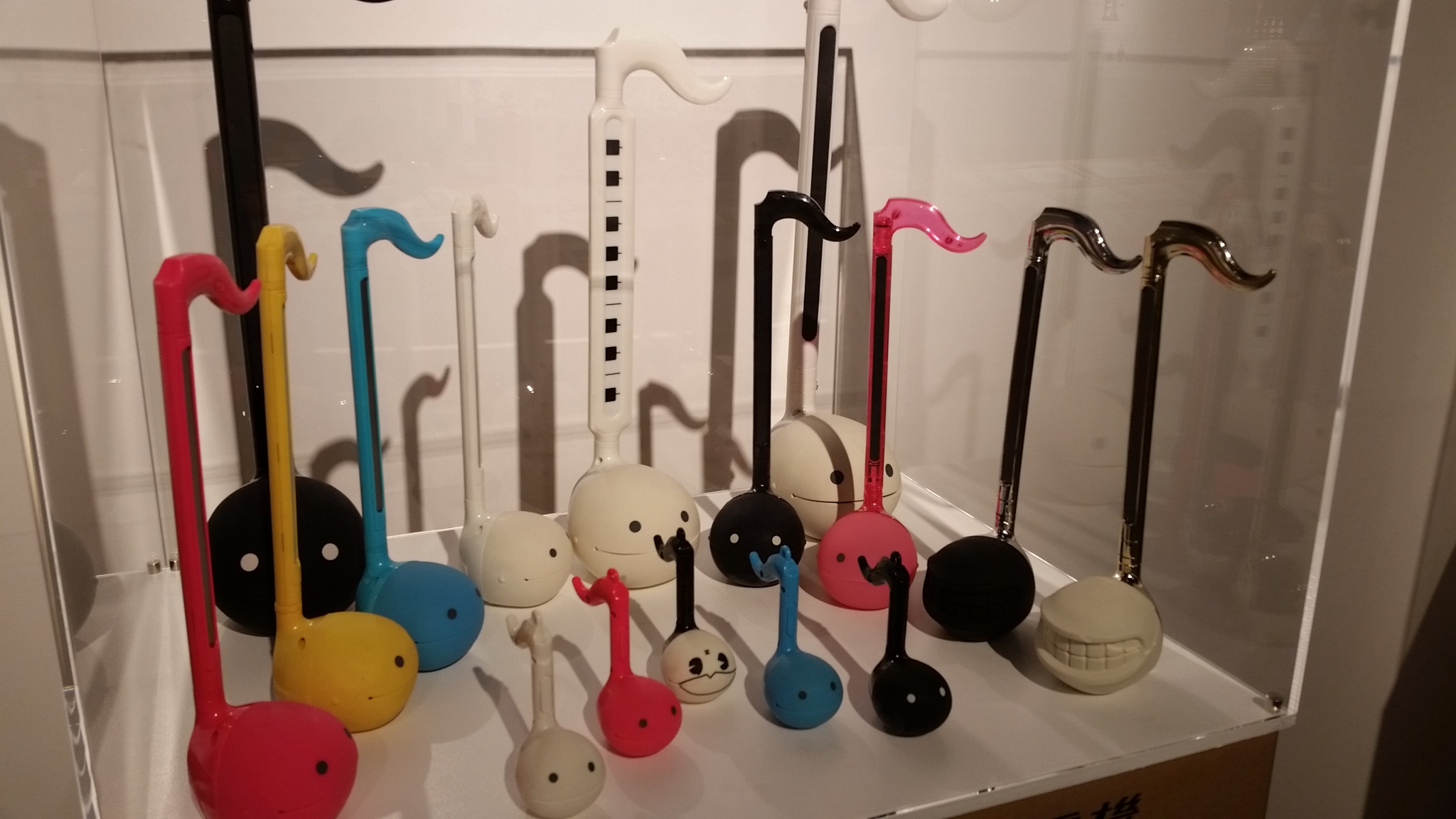 This is a collection of magazines and newsletters based around gaming of a non-video type: Board Games, Role-Playing Games, and any other sort of related entertainment.

The Doom Master Wadazine (or Wadazine for short) is a fan-made online magazine . Published periodically, free of charge, it is "focused on anything Doom-related, with special attention to classic Doom and WADs " . Wadazine was founded by Endless , who still oversees its production. The debut issue was in July 2020. Since then, a number of other writers have contributed to it. The style of the magazine has changed over time, with the earliest issues being simpler and shorter than the...
Topic: wad, wadazine, doom, magazine

Diplomacy is a strategic board game created by Allan B. Calhamer in 1954 and released commercially in 1959. Its main distinctions from most board wargames are its negotiation phases (players spend much of their time forming and betraying alliances with other players and forming beneficial strategies) and the absence of dice and other game elements that produce random effects. Set in Europe before the beginning of World War I, Diplomacy is played by two to seven players, each controlling the...

Ares was a science fiction wargame magazine published by Simulations Publications, Inc. (SPI), and then TSR, Inc., between 1980 and 1984. In addition to the articles, each issue contained a wargame, complete with a foldout stiff paper map, a set of cardboard counters, and the rules. There were a total of seventeen issues printed, plus two special issues. The SPI company published the first eleven bimonthly issues (and had prepared a twelfth) before financial difficulties led to the company...

The General (1964–1998) was a bi-monthly periodical devoted to supporting Avalon Hill's line of wargames, with articles on game tactics, history, and industry news. It was the first professionally produced wargaming magazine for the nascent cardboard and hex-map wargaming hobby. Over the years the magazine was variously called The Avalon Hill General, Avalon Hill's General, The General Magazine, or simply General. With the sale of Avalon Hill to Hasbro in 1998 the magazine ceased. Its...

The Space Gamer (TSG) started out as a digest quarterly publication of the brand new Metagaming Concepts company in 1975. Howard Thompson, the owner of Metagaming, and the first editor of the magazine, stated "The magazine had been planned for after our third or fourth game but circumstances demand we do it now" (after their first game, Stellar Conquest). Initial issues were in a plain-paper digest format. By issue 17, it had grown to a full size bimonthly magazine, printed on slick...

DESCRIPTION
This is a collection of magazines and newsletters based around gaming of a non-video type: Board Games, Role-Playing Games, and any other sort of related entertainment.
ACTIVITY