Chaos in Andromeda: Eyes of the Eagle 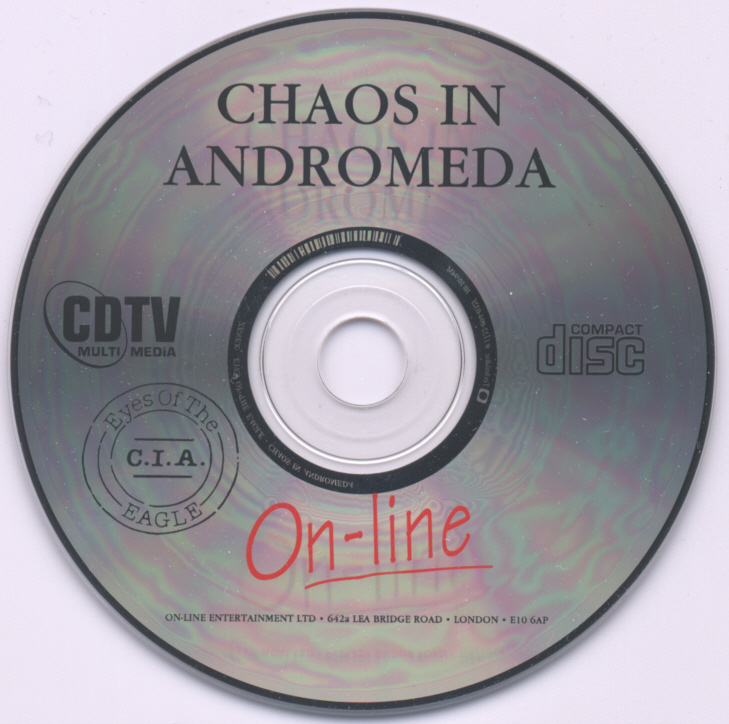 Chaos in Andromeda: Eyes of the Eagle

Chaos in Andromeda: Eyes of the Eagle is set in the 22. century. The player has an important mission, named "Eyes of the Eagle", to accomplish: Visit the planet Andromeda in order to free a kidnapped scientist. Needless to say, the fate of the galaxy depends on it.

The most important part is exploring the map from a top-down perspective. Interactions with the world or in-game menus are conducted by using one of the symbols which are placed on the border around the playing screen, e.g. talking to other characters which may provide clues. Unfortunately there are also enemies roaming on the planet which, because movement happens in real-time, may be avoided or fought on a separate battle screen - later in the game helpful android can be used during combat. The player character can divide points on character statistics like strength or wisdom.

Uploaded by denzquix on February 8, 2015