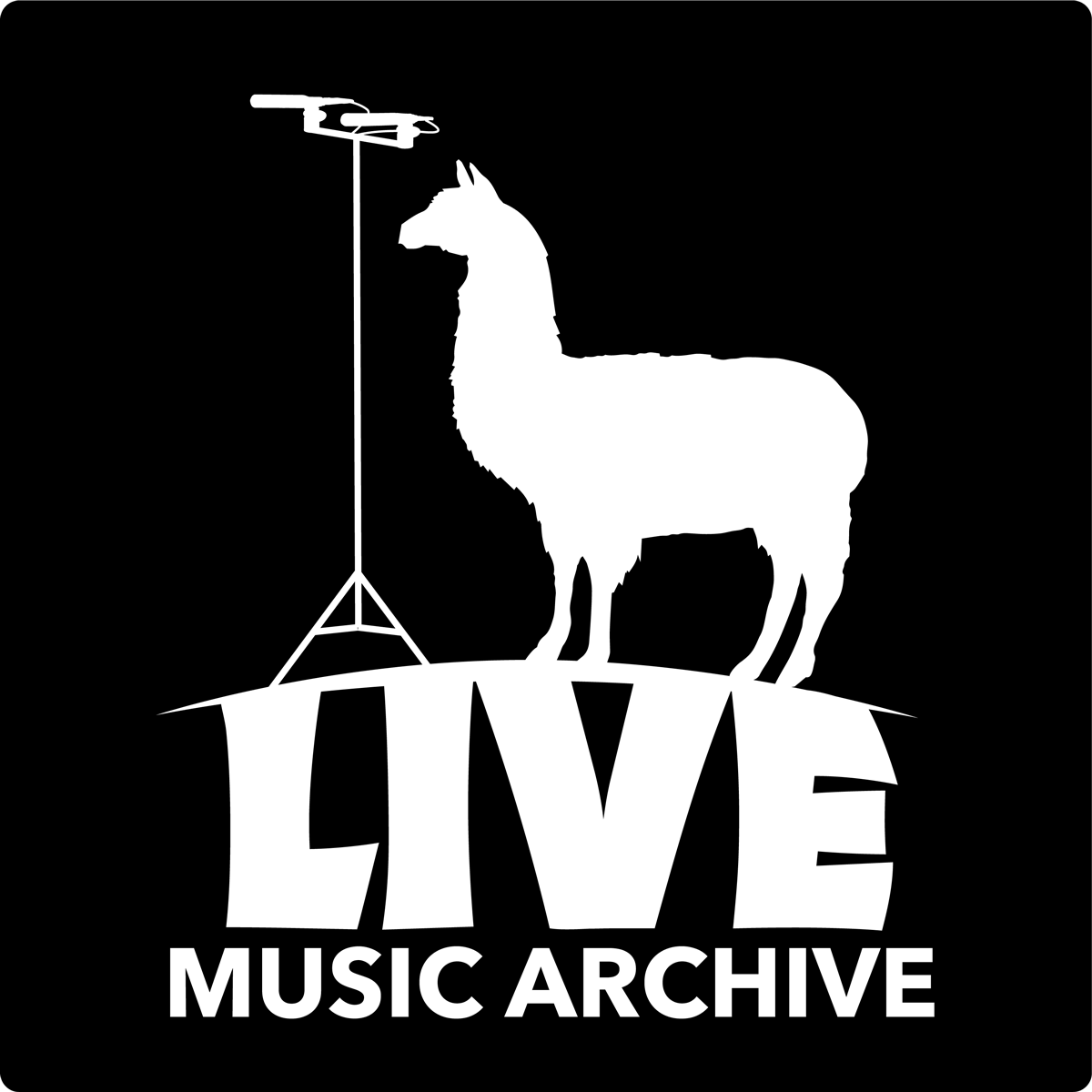 Download free music. Concerts in the Live Music Archive are available for download and streaming in formats including flac, mp3, and ogg vorbis.

DESCRIPTION
Download free music. Concerts in the Live Music Archive are available for download and streaming in formats including flac, mp3, and ogg vorbis. Band's Official Website
RIGHTS
On August 22, 2005, The S.E.A.D. gave permission for shows to be hosted at the Archive:

this is BJ from the sead...
i just added the band and want to give you the formal
go-ahead for allowing our live recordings on the
archive....

Policy
The S.E.A.D. welcomes and encourages all AUDIO taping and trading of our live shows. While we do not speak for the venues in which we play, we will make all efforts to accomodate anyone wishing to make an AUDIO recording of a live show. Prior permission is not necessary from the band or its representatives.
Video taping is not allowed without specific permission.
Any recordings may be used and distributed for personal use, though never for personal monetary gain. We respect and appreciate those who wish to help further the band and its mission of sharing music, and the live experience is for all to enjoy, though the songs are still the sole intellectual property of the S.E.A.D. and should be treated as such.
Any still photography is allowed and encouraged as well, with the same respective limitations as to audio recording.
Both the S.E.A.D. and the venue in question will have final say in any and all disputes that may arise.
Thanks and happy taping!
The S.E.A.D.
ACTIVITY