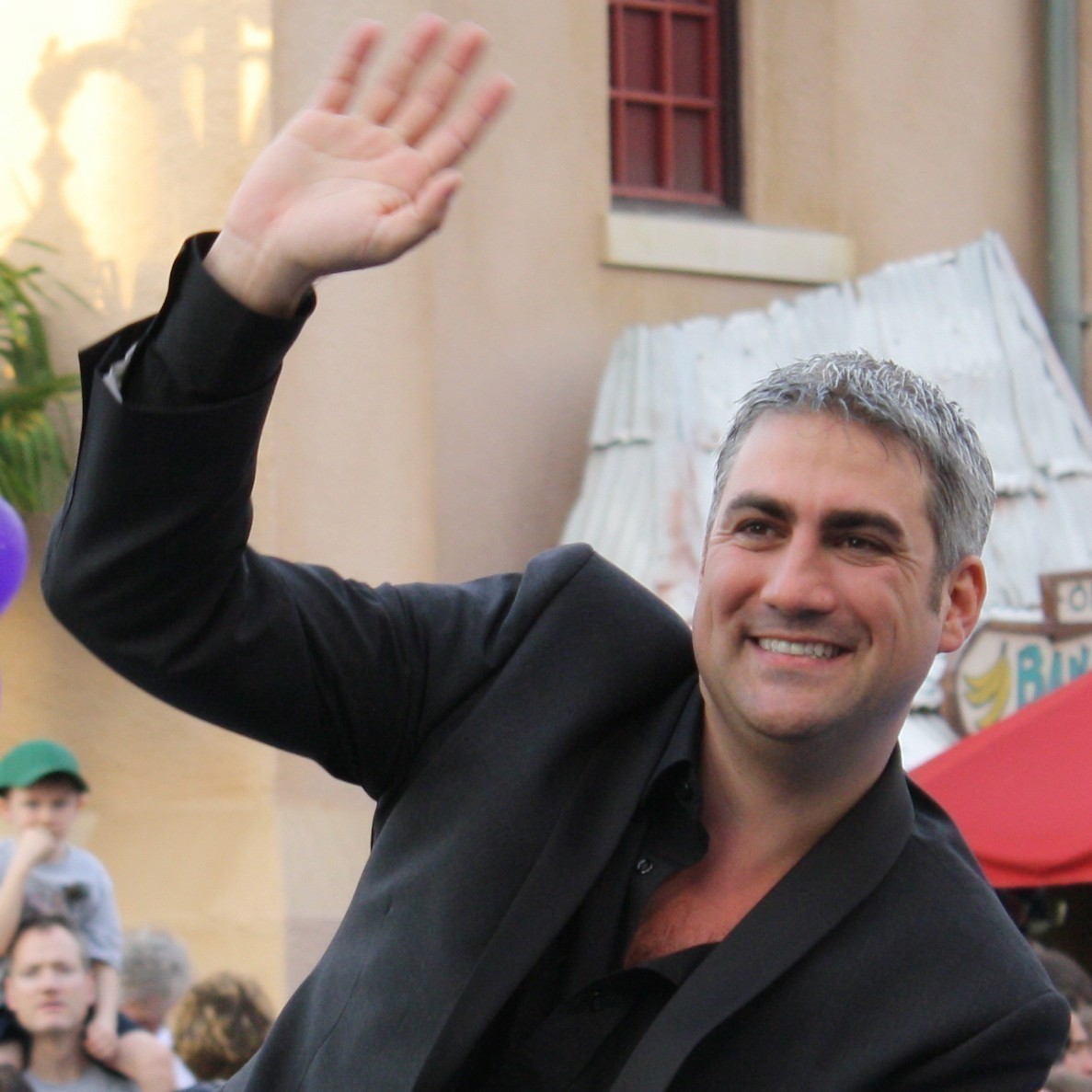 Limited Flag: LimRange - no performances from Jan 2006 or later

DESCRIPTION
Limited Flag: LimRange - no performances from Jan 2006 or later

Prior to becoming the winner of Fox TV's "American Idol" Season 5, Taylor has been an established live performer based in Birmingham, AL.
Band's Official Website
RIGHTS
Limited Flag: LimRange - no performances from Jan 2006 or later

On December 23, 2005, Taylor Hicks gave permission for shows to be hosted at the Archive:

From: John Buffington
Date: Jun 9, 2006 12:34 AM
Subject: Authorization for Taylor Hicks on Archive (with date restrictions)

...I had previous authorization from Taylor Hicks in the form of a handwritten signed piece of paper expressing his wishes for his recorded live shows to be offered to the archive for trading/downloading purposes. This was all pre - American Idol. Taylor knowing me and that I am also a taper, called me on several occasions in late fall/winter of 2005 to record him. These shows have been spread through bt.etree.org per his wishes. He also wanted these on the archive which I am (finally) trying to do. Of course no one would want anything to interfere with Taylor's contract with American Idol so a date restriction would need to be in place for no new recordings after Jan. 1, 2006. Attached is a scanned copy of his hand written authorization (I retain the original copy) expressing his wishes for taping/trading. Please feel free to contact me with any questions. Thanks!

I am allowing all taping and trading to be distributed through internet archives.

We do not have specific information on whether or not Taylor's performances in his "American Idol era" and later are also OK for archiving. Please do not upload any performances from 2006 onward (and certainly no AI performances), until we hear otherwise. Thanks!

This section can accomodate both solo gigs and gigs with lineups (such as "Taylor Hicks Band"), from 2005 and earlier.