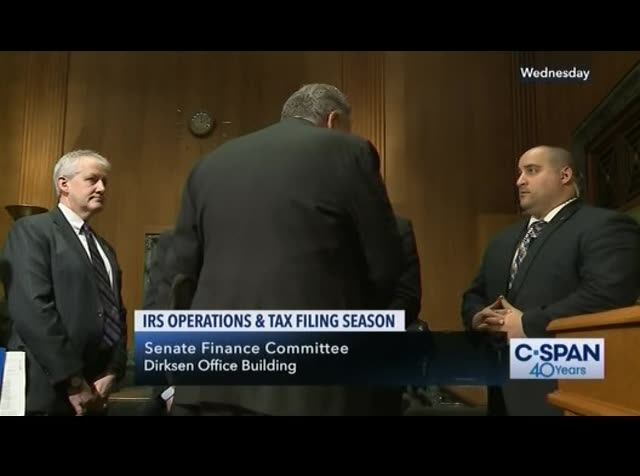 announcer: white house economic adviser larry kudlow this morning talked about president trump's nomination of herman cain to serve on the federal reserve board. mr. kudlow: we have talked to
2:12 pm 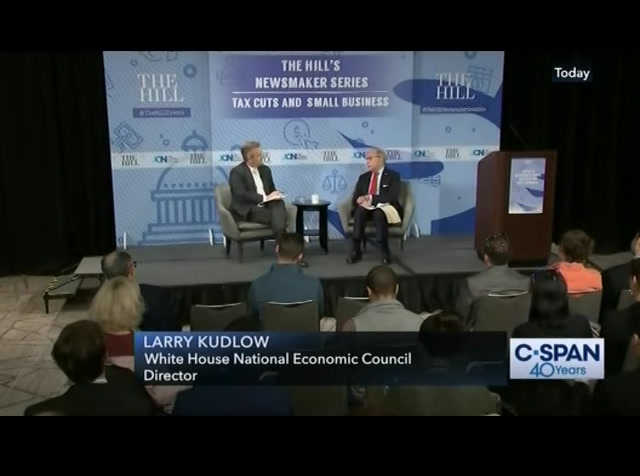 republican to say herman cain cannot get the votes to serve on the fed board. is the administration standing by? >> at the moment. he is in the vetting process. >> the paperwork has not yet gone. >>'s paperwork is in. he is being looked at by the fbi. >> to the senate i mean. >> that is correct. >> you plan on moving forward. mr. kudlow: we have to start internally at the white house. that process is going on. said yesterday, he continues to support him. we will see how that turns out. i don't want to prejudge it one way or the other. we have already started consultations with the senate banking committee, senator crapo who is a good friend of mine. they will go to through their own process. i don't want to prejudge it. i know there are things about allegations and so forth. this town is full of allegations, sometimes they are
2:13 pm 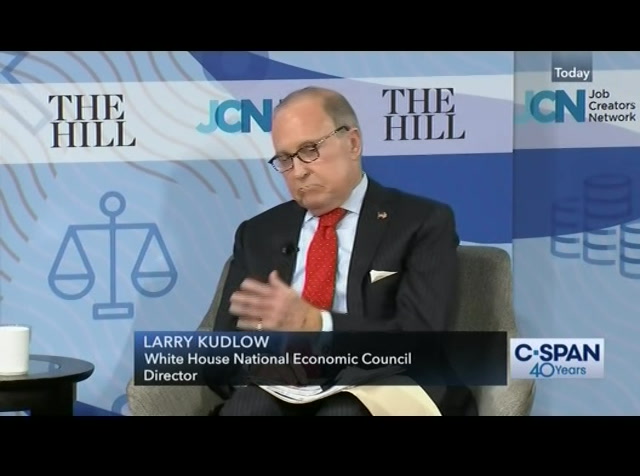 true and sometimes they are completely untrue, as we have seen. i want to give hermann a decent chance to go through that process. >> is the vetting process encompassing the allegations from the four women, could that stop him internally? mr. kudlow: i would say when the fbi vets, they vet pretty good. count on it. they vet very well. better than me, jeez. >> you got through. mr. kudlow: i have been vetted a couple times throughout the year. my ex-wife and i get along. [laughter] i pay my taxes. i have been married 32 years. not had a drink in 25 years. life is good. it is all great. these things, we will see. all i'm saying is he is in the process. we will let him go through it. the president insists on that.
2:14 pm 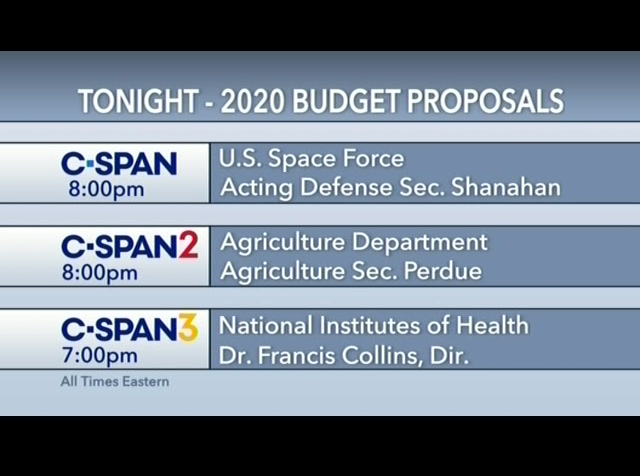 as of late last night, we got off marine one, landing here the president said he continues to stand behind mr. caine. we will be consulting with the senate banking committee. they will do their own vetting. as any senior director is to make sure these processes are going fine. the c-spantonight on networks, some of today's hearings on president trump's 2020 budget proposal. at 8:00 p.m. eastern on c-span come acting defense secretary patrick shanahan and joint chiefs of staff chairman general joseph dunford testifying before the senate armed services committee about the $2 billion plan for a u.s. space force. eastern,2 at 8:00 agriculture secretary sonny perdue on the proposed budgets 15% cut in agriculture and food programs. on c-span3 at 7:00 p.m. eastern,
2:15 pm 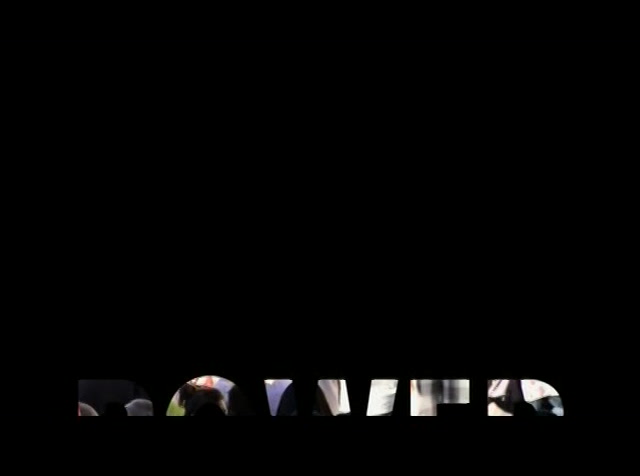 a hearing on the national institutes of health budget plan with nih director francis collins. once, tv was simply three giant networks on a government supported service called pbs. in 1979, a small network with an unusual name rolled out a big idea. let viewers decide all on their own what was important to them. c-span opened the doors to washington policymaking for all to see, bringing you unfiltered content from congress, and beyond. in the age of power of the people, this was true people power. in the 40 years since, the landscape has clearly changed. there is no monolithic media, broadcasting has given away to narrowcasting, youtube stars are a thing. put c-span's big idea is more relevant today than ever. money supports c-span, it is nonpartisan coverage of washington is funded by your cable or satellite provider. on television and online, c-span is your unfiltered view of government.
left
right
Borrow Program
tv

White House Economic Adviser Larry Kudlow told the Hill newspaper this morning that President Trump stands by the nomination of Herman Kain to serve on the Federal Reserve.